We recommend you to use a method called "half-hour illumination method".

2)fix the luminaire in one position and illuminate the illuminance meter to read the initial illuminance, such as 1000lx.

3)After half an hour, I will read the illuminance meter.

Generally speaking, its illuminance will decrease. Because the LED chip has a characteristic, as the junction temperature increases, its light output will decrease. Then it can be pushed back by illumination. And we can calculate the PN. 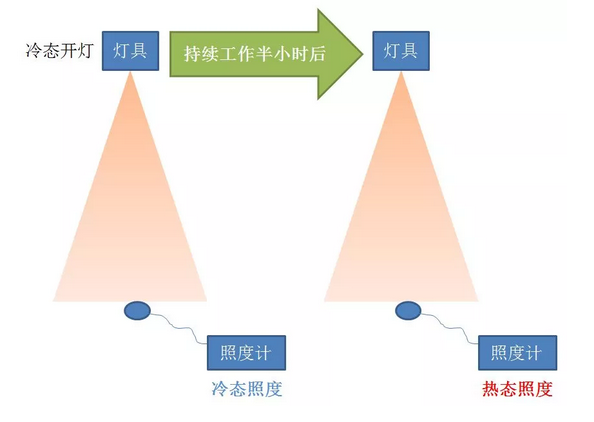 Heat dissipation is especially important for LEDs. The most critical is the junction temperature of the chip inside. Evaluate the heat dissipation performance by touching is not reliable. Please try the half-hour illuminance method. Some manufacturers' LED chips have a light output that is independent of temperature and can withstand relatively high temperatures. In this special case, it is best to take a look at the measured curves of the manufacturer's products. 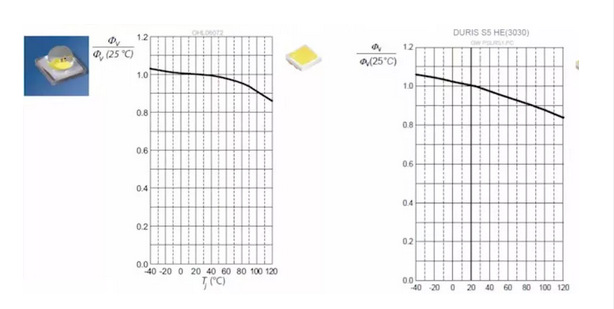